US Representative Steve King (R-Middle Ages) just can’t help himself. King is, perhaps, the most honest politician in America. No matter how hard he tries, King simply can’t conceal the fact that he’s a flaming racist.

At a public forum last week in Algona, for reasons that boggle the logical mind, King couldn’t resist bashing the victims of Hurricane Katrina. He accused the mostly Black victims of New Orleans of wanting government to bail them out, instead of turning to their neighbors and helping each other, like the mostly White victims of the recent flooding that socked King’s congressional district. 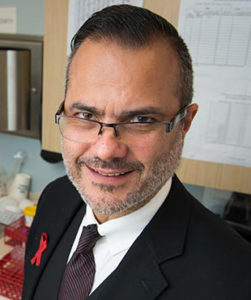 It doesn’t take a masters degree in anthropology to read between the lines and detect the not-so-subtle racial bias behind King’s comparison. Again, I want to thank King for being the most honest politician in America. Well, alongside Lousiana’s David Duke.

I also talk with Maria Filippone about the latest flare-up in the Israeli-Palestinian conflict. Akram Al Satarri joins us on the phone from Gaza. Yes, from Gaza — as Israeli missiles are landing within earshot. This was probably the most disturbing live interview I’ve ever conducted. I kept wondering whether, at any moment, we would hear a loud explosion and the end of our conversation with Akram. This is the frightening reality that the Palestine people live with constantly. 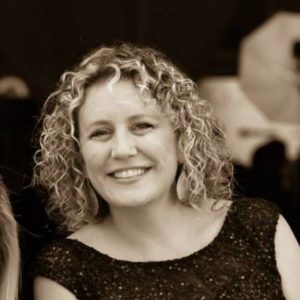 To be clear, I condemn the missile launched from within Gaza that struck near Tel Aviv. Yet the all-out assault against Gaza in response is completely unjustifiable.

Maria and I also discuss the political establishment’s response to Rep. Ilhan Omar’s — what shall we call it? — candid honesty about the plight of Palestinians and the insidious role of powerful lobbyist groups such as the American Israel Public Affairs Committee (AIPAC) in contorting public opinion in the US. As with many issues, the old guard within the Democratic Party appears out of step with rank-and-file Democratic voters, who are increasingly inclined to side with Palestine in a protracted conflict that is further isolating Israel on the world stage.

Finally, we discuss the latest developments in Bold Iowa’s Climate Bird Dog campaign. So much is going on! I’ll simply direct readers’ attention to the Bold Iowa website for an update on our interaction with many of the candidates running for president. In particular, check out our engagement with Bernie Sanders and Kirsten Gillibrand. To all who, understandably, feel despair over the worsening climate crisis, have hope. We are making a difference and, step by step, moving America closer to the decisive climate action demanded by science. — Ed Fallon