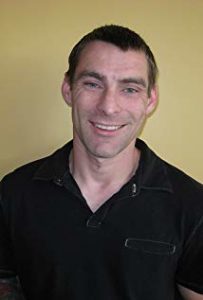 To say that Frankie Meeink has led an interesting life would be a tremendous understatement. Raised in Philadelphia in a highly dysfunctional family, Frankie found camaraderie and acceptance in a White supremacy gang at age 13. On the July 8 Fallon Forum, we spend the full hour discussing Frankie’s past and his transformation while in prison from hater to healer.

We also get Frankie’s take on the rise of the Alt Right and the proliferation of for-profit prisons. Finally, we discuss the presidential campaign — Frankie shares his concern that President Trump has a secret weapon at his disposal that could make it even more challenging for the eventual Democratic nominee to unseat him.